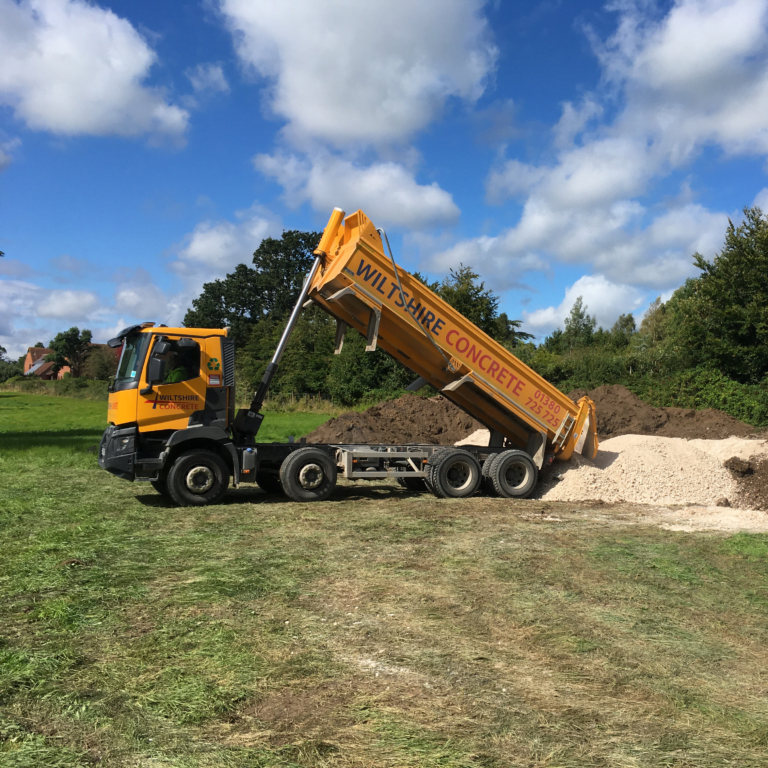 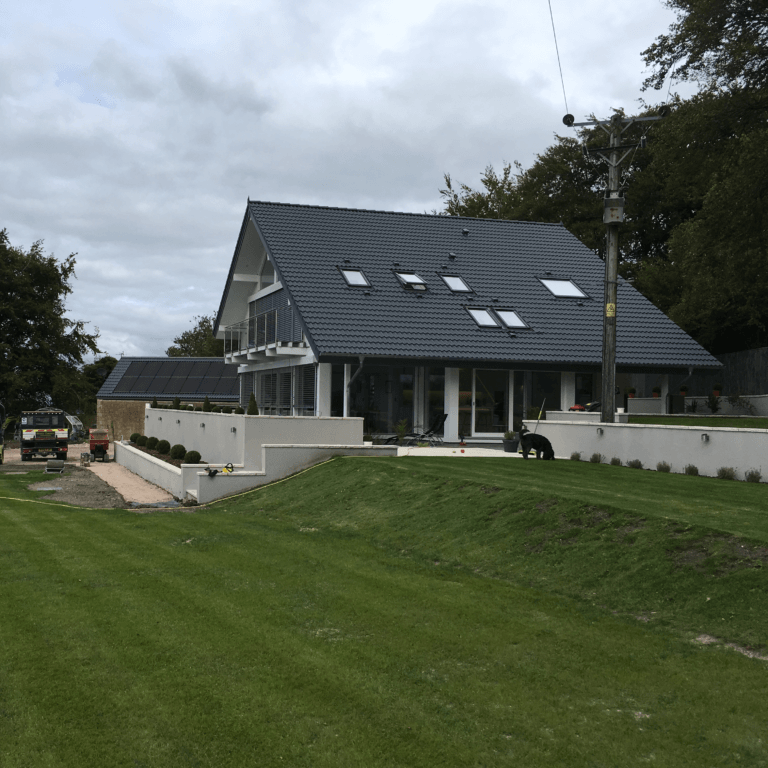 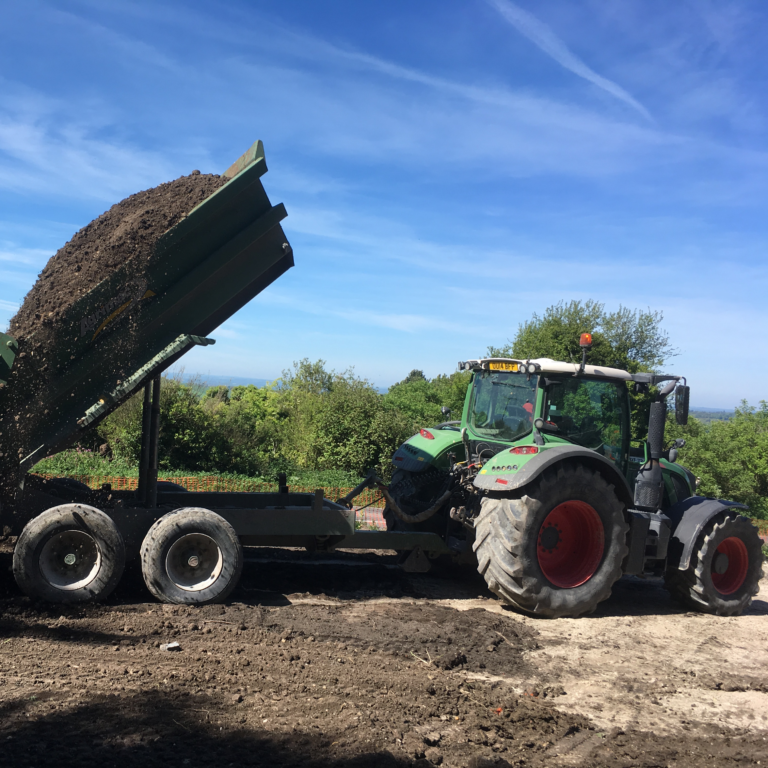 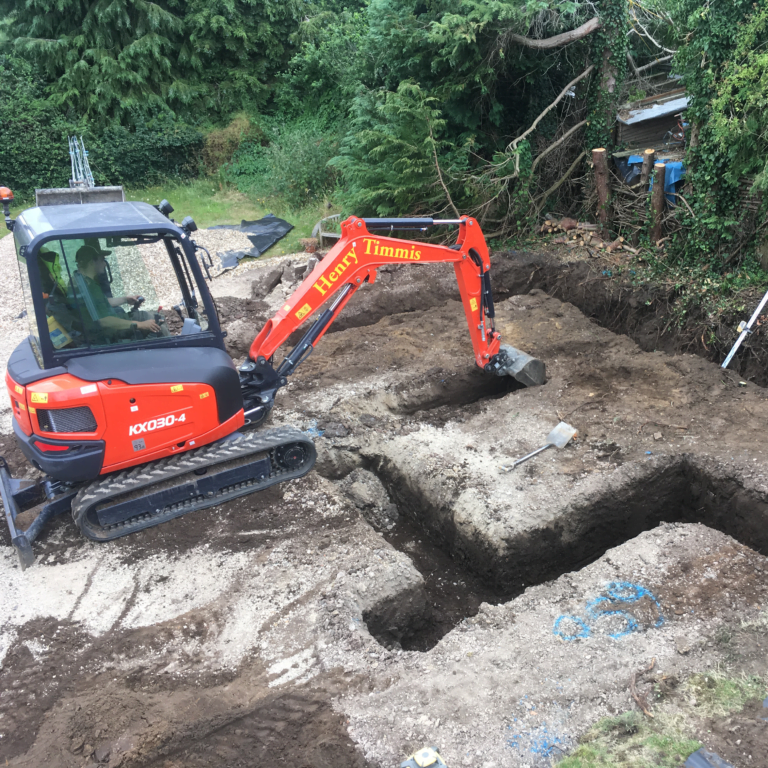 Royal Engineer Henry Timmis left the army in 2012 to enter civvy street in Devizes, Wiltshire. With his skills, qualifications and experience all leading him in the direction of landscaping and groundworks he decided to set up his own business in that field (quite literally!).

Henry will tell you proudly that he started “with a small van and bucket of tools”, but such was his determination to succeed and establish a reputation for excellence that it didn’t take him long to build up a formidable enterprise with a collection of plant machinery, a fully qualified staff and an ever-growing list of satisfied customers across the following locations; Marlborough, Hungerford, Ramsbury, Pewsey, Tidworth, Salisbury, Wootton Bassett, Calne, Trowbridge, Chippenham, Melksham, Westbury, Warminster, Market Lavington, Salisbury Plain, Amesbury, Durrington, Larkhill, Bulford, Swindon, Cricklade & Highworth.

Henry believes that his army background has stood him in good stead as far as growing his business is concerned, not only because of the relevant training he received in the Royal Engineers but because the military ethos he imbibed during his military service led him to formulate his company values, which he lists as “respect, selfless commitment, courage, integrity, loyalty and communication”.

Over the years Henry and his team have met all the challenges thrown at them in the course of completing hundreds of groundworks and landscaping projects, large and small.

They’ve laid patios and put up fences, cleared sites of rubble, drained agricultural fields, designed and landscaped parks and laid the groundwork for new builds. Henry also hires out a range of machinery like mini diggers, track dumpers and rollers to construction companies and DIYers in the local area.

It’s the variety that Henry enjoys, and he’s up for anything that has him out and about working hard in the great outdoors, whatever the weather. A lover of the countryside, Henry is also very much a “people” person. You’ll find him and his colleagues friendly, professional and reliable.

He relies substantially on word of mouth to find work, and so far this approach has not let him down. Everyone who hires Henry and his squad is full of praise for their workmanship, and recommend the company on to others who require groundwork services.

Having been part of the multi-skilled corps of Sappers Henry is eminently well-qualified to carry out the demanding excavations and groundwork that his civilian business demands. His list of relevant achievements, licences and qualifications includes:

Qualifications in Logistics and Haulage

You can safely put your groundworks, site clearance and landscaping in Henry’s solid, strong and very capable hands.